MIAMI: Telemundo has set the premiere of Guerra de Ídolos, the first scripted music drama on U.S. Spanish-language television, for April 24 at 8 p.m.

Kristin Brzoznowski is the executive editor of World Screen. She can be reached at [email protected]
Previous Hulu Adds Package of Spanish-Language Content
Next Peter and Wendy TV Movie to Air on FOX Premium Family Across LatAm 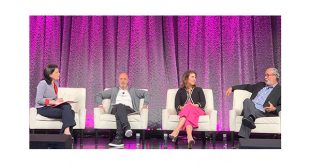 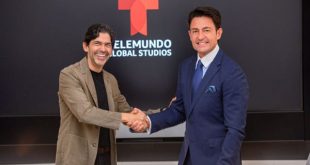 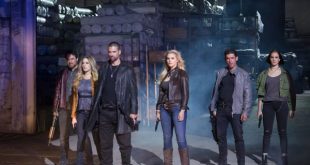 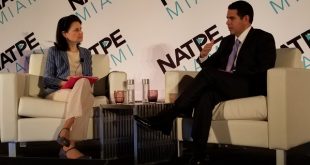 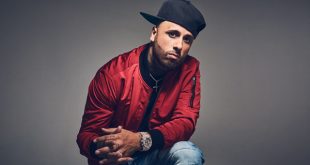 SINGAPORE: Working with channels in Asia is something that Record TV Network has been aiming ...