NBCUniversal Telemundo Enterprises has signed a deal with the U.S. Soccer Federation to be the exclusive Spanish-language home of the Women’s and Men’s National Teams across all platforms.

The multimedia rights agreement includes coverage on Telemundo, Universo and Tplus on Peacock, among other digital platforms. It covers 20-plus U.S. National Team matches each year, including friendlies, the SheBelieves Cup and other key events, such as select CONCACAF Nations League games. The partnership began this week with the U.S. Women’s international friendly against New Zealand. Telemundo will have exclusive rights to live event coverage, as well as the opportunity to create original content and behind-the-scenes pieces produced by Telemundo Streaming Studios.

“Building off the momentum of a historic World Cup 2022, we are proud to partner with the U.S. Soccer Federation and become the new exclusive Spanish-language home of Team USA,” said Beau Ferrari, chairman of NBCUniversal Enterprises. “The U.S. National Teams will be a cornerstone of our portfolio of premier sports franchises, multiplatform live sports offering and new IP content creation. We look forward to together propelling the growth of soccer in the United States and serving our audiences across all platforms, as we build toward the FIFA Women’s World Cup in 2023 and FIFA Men’s World Cup in the United States, Mexico and Canada in 2026.”

“We’re incredibly excited to begin our partnership with Telemundo as we continue to bring the passion of our sport and National Teams to Spanish-speaking audiences,” added Cindy Parlow Cone, president of the U.S. Soccer Federation. “It’s a special time for soccer in the United States, and Telemundo’s commitment to double-down and amplify the sports growth through their unparalleled portfolio of platforms serves as an incredible foundation of the partnership. With Telemundo as the rights holder of the FIFA World Cup, the FIFA Women’s World Cup, Olympic Games and the Premier League, there will be prominent opportunities to highlight our players and teams to bring unprecedented access to fans during marquee moments.”

“We are uniquely positioned to offer the most complete Spanish-language coverage of our U.S. National Teams and their road to the biggest soccer tournaments in the world with the quality production and authenticity only we can deliver,” said Eli Velazquez, executive VP of sports at Telemundo. “We are thrilled to partner with U.S. Soccer and leverage our world-class commentary team led by Andres Cantor to further elevate the fandom for our National Teams among Latinos across every screen.”

Mansha Daswani is the editor and associate publisher of World Screen. She can be reached on mdaswani@worldscreen.com.
Previous Angela Colla Promoted at Globo
Next TV Latina Screening Rooms for Content Americas Now Available 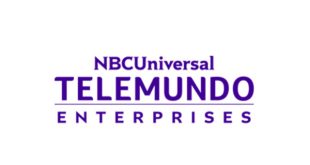 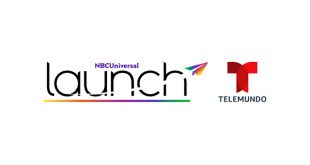 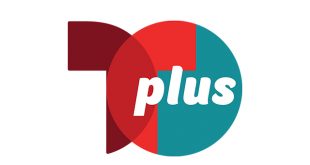 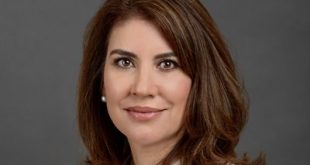