MIAMI: Telemundo Studios has inked a deal with Argos Television for the production of series and novelas in Mexico, while its sister company, Telemundo International, has signed distribution pacts with Mexican and Venezuelan broadcasters. “These deals are part of our strategy to continue to strengthen our production capabilities as the number one producer of Spanish-language … 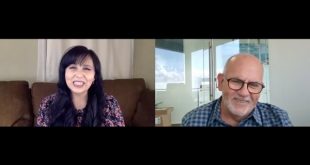 In conversation with Elizabeth Bowen-Tombari, editor at TV Latina, Francisco Villanueva, VP and COO at SOMOS Distribution, highlighted the importance of the group’s original series developed by SOMOS Productions and the expansion and consolidation of its catalog.