MIAMI: Up-and-coming bands will take the stage on Telemundo Media’s new reality competition show Buscando Mi Ritmo, produced in partnership with Bud Light. The 6×60-minute series is set to debut on Telemundo July 19 at 6 p.m. As part of the competition, celebrities will pair up with undiscovered music acts looking to establish themselves in …

The leading source of information for the international media business.
Previous Lifetime to Launch in Latin America
Next NUVOtv & Kia Team Up for Soccer-Themed Travel Show 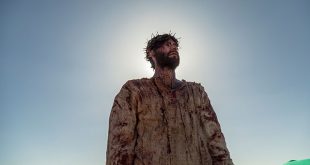 Record TV has seen success in many markets with its slate of programs rooted in biblical stories and is looking to continue this success with further sales at ATF.