Visit TVLatinaFestival.com to view clips of these shows. Clicking on each title will take you directly to the trailer.

All3Media International is highlighting The Thief, His Wife and the Canoe, which is “led by impressive performances from BAFTA winner Monica Dolan as Anne and Eddie Marsan as John,” says Yari Torres, VP for Latin America. Close to Me “is a complex psychological thriller, exploring how deception can lie beneath the surface of a seemingly perfect life.” The company is also offering Don’t Tell the Bride, Gordon Ramsay’s Future Food Stars and Last Singer Standing.

Estudios RCN continues to bet on biographical series, including Leandro Díaz–The Eyes of the Soul, about the famed musician. “This majestic production portrays magnificent scenarios while telling a profound aspirational and motivational story,” says María Lucía Hernández, international sales director. Rigo–To Fall and Rise Again narrates the life of one of the most beloved and important cyclists in Colombia. “This authorized biography of one of the most important Colombian cyclists does not only talk about the sport, but it is also a true story of persistence, a passionate tale of the pursuit of a dream,” Hernández notes. The company is also presenting the musical drama This One’s for You and the dramedies Surviving My Family and Until Money Drives Us Apart.

ZDF Studios is offering a diverse portfolio for young and old alike. In live action for kids, the company presents The Worst Witch, “a fantastic and ambitious reimagining of a much-loved classic,” comments Fred Burcksen, president and CEO. “This exciting new adaptation captures the unique tone and style of the book series.” Heirs of the Night “is a major pan-European, live-action series shot in English, filmed and financed across Europe, with incredible production values.” ZDF Studios also highlights the dramas White Night, Between Two Worlds and The Window.

SOMOS Distribution is presenting the comedy Love for Rent, with 148 one-hour episodes. “This is a fresh story in the drama and comedy space, sold in over seven countries,” says Francisco Villanueva, the company’s VP of sales and COO. “The series has been a ratings success in Spain.”

Thrillers continue to garner interest from global audiences, and CDC United Network looks to satisfy that demand with the film Borrego. “We are thrilled to bring this amazing new action thriller starring Lucy Hale and Nicholas Gonzalez to all Latin American audiences,” says Jimmy van der Heyden, sales manager. “The tension between the characters reaches such a high level that you can’t take your eyes off the screen!”

Finding Love in San Antonio is on offer from American Cinema International (ACI). The drama invites viewers to “experience the unique Latin culture, cuisine and love of San Antonio,” says Chevonne O’Shaughnessy, president and co-founder. “Travel with Adela back to her roots and fall in love all over again with family and tradition.” In Plus One at an Amish Wedding, superstar doctor April works at a prestigious hospital in New York and has met a handsome veterinarian called Jesse. What she doesn’t know is that Jesse’s family is Amish. “Travel with us to Amish Country in Pennsylvania. Following the incredible success ACI has had with Love Finds You in Sugarcreek and, more recently, From the Heart, ACI Inspires brings you a new Amish romance with April and Jesse.” 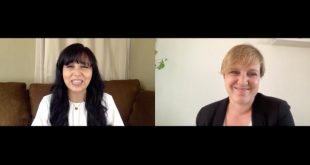 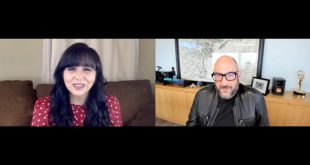 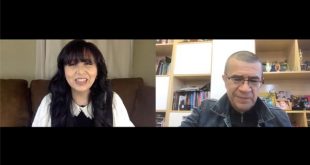 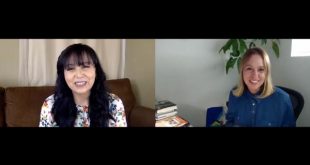 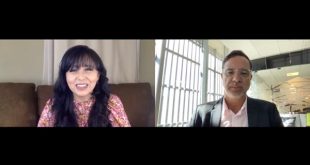 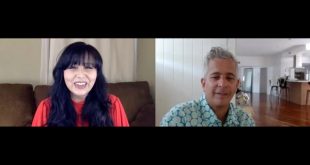 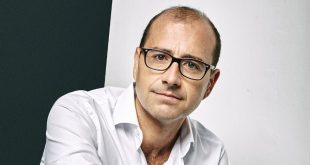