WarnerMedia is planning to roll out HBO Max in late June in 39 territories across Latin America and the Caribbean, marking the first availability for the platform outside the U.S.

“We are thrilled for the launch of HBO Max in Latin America and the Caribbean, which is the first step in bringing WarnerMedia’s direct-to-consumer service to consumers outside of the U.S., and around the world,” said Johannes Larcher, head of HBO Max International. “By combining HBO with the very best of WarnerMedia’s series and film catalog, as well as locally produced content from master-storytellers in Latin America, HBO Max will offer fans in the region an unforgettable and enriching entertainment experience.”

Existing HBO GO direct-billed customers, as well as those who are billed through eligible partners, will get instant access to HBO Max. The existing HBO GO service in Latin America and the Caribbean will be phased out.

Subscribers will have access to an entirely new HBO Max app that mirrors the product experience available in the U.S. 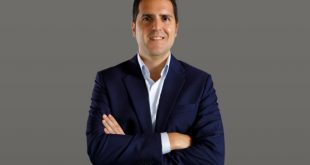 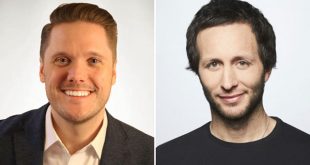 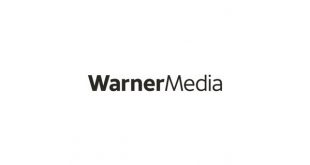 STUDIOCANAL has sealed a digital distribution deal with aggregator Under the Milky Way for a slate of feature films in Latin America.