Amazon Prime Video has expanded its content selection for Latin America with the addition of three productions from Canal RCN.

A romantic comedy soap opera, Pa’ Quererte is directed by Israel Sánchez and Catalina Hernández and written by Juan Andrés Granados, Fernand Rivera, Juan Carlos Troncoso and Elkin Ospina. It tells the story of four fathers who face their paternity and suffer a change of role in their lives, which leads them to discover themselves and thus face situations they never imagined.

Directed by Víctor Mallarino and Sergio Osorio, La Ley del Corazón stars Luciano D’Alessandro and Laura Londoño. It tells the story of a prestigious law firm facing personal and professional challenges, while the love affair between its protagonists progresses simultaneously.

Pobres Rico, directed by Pepe Sánchez, tells the story of how the traditional and wealthy Rico family goes bankrupt and has to learn to live in a popular neighborhood of Bogotá together with the Siachoque family. It stars Juan Pablo Raba and Paola Rey.

María Lucía Hernández, international sales director of Canal RCN, said: “We are very pleased to celebrate this licensing agreement with such an important ally as Amazon Prime Video, which represents an excellent alternative for the expansion of content distribution, reaffirming our projection and positioning at a pan-regional level in Latin America. The platform’s subscribers will have access to a varied selection of titles with the RCN brand signature that will allow them to enjoy great stories, highly recognized for their success on screen, cast, original music and production values.”

Chelsea Regan is the managing editor of World Screen. She can be reached at cregan@worldscreen.com.
Previous ViacomCBS to Acquire Chilevisión
Next TV Latina April Digital Edition Now Available 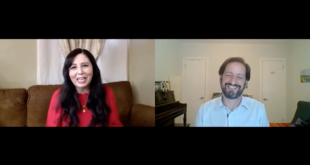 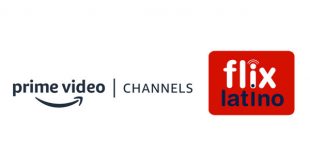 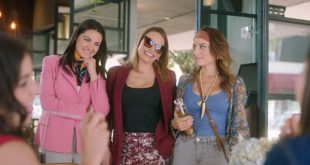 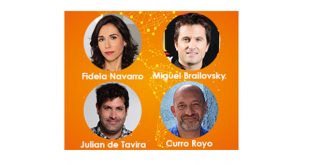 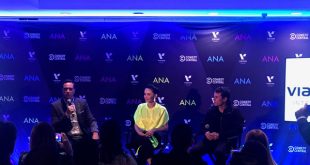 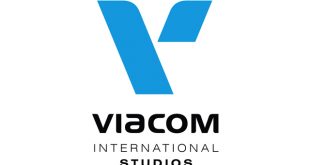 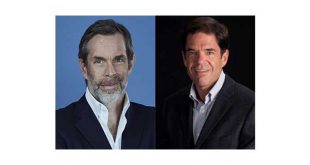