In the last few years, Turkey has emerged as a powerhouse content exporter as its drama series have crisscrossed the globe. World Screen’s inaugural Turkish TV Festival highlights some of the brand-new scripted shows coming out of this prolific production market.

Visit TurkishTVFestival.com to screen clips of the series highlighted below. Clicking on each show title will take you directly to the trailer. 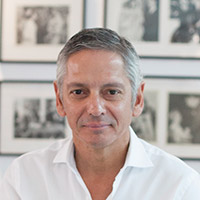 Among the highlights from Inter Medya is Scorpion, from 1441 Productions, “a story filled with betrayal, love and motherhood,” says Can Okan, founder and CEO. “The series, bringing together a journey of love and revenge, takes the audience into a completely different yet powerful storyline. Starring Demet Akbağ, Evrim Alasya and Bekir Aksoy and broadcast on Turkey’s Star TV, Scorpion (Akrep) carries Turkish drama codes, with a story that appeals to audiences everywhere. With each new episode, the series’ intriguing storyline and emotional scenes make an indelible impression on Turkish audiences.”

At the center of Inter Medya’s Ramo is a man who fights for justice, revenge, friendship and love. It stars Murat Yıldırım in the lead. “Ramo marks the first drama series in which BKM and Inter Medya have partnered together,” Okan says. 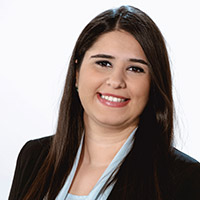 ATV’s offerings include For My Family, a heartwarming series about four orphaned siblings making their way in the world. “For My Familypresents Istanbul’s suburban and wealthy view along with the chosen and highly talented cast,” says Müge Akar, content sales deputy manager. “With its high production [values], it became a great success in Turkey’s Saturday prime time.”

There’s also a period drama in the mix from ATV with The Ottoman, which boasts more than 185 episodes. “ATV’s high-rated TV drama on Wednesdays, The Ottoman is a period drama where famous star Burak Özçivit gives life to the father of the Ottoman Empire,” Akar says. “The second season of The Ottoman continues to bring high rating results in Turkey. The title has been already licensed to more than 30 countries.” 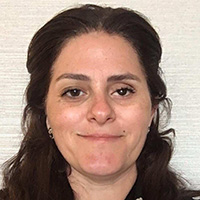 MISTCO is bringing an action drama to market with The Shadow Team, about a group of individuals who have left their families and given up their identities to undertake dangerous missions to protect the country. “After its launch, it became the most-watched TV series among all Turkish series in Turkey,” says Aysegul Tuzun, MISTCO’s managing director. “It creates social media buzz with its breathtaking story and assertive cast every week.”

The company is also showcasing The Innocents, inspired by the memories of psychiatrist Gülseren Budayıcıoğlu. “Based on a true-life story, the series has been running as the prime-time leader on Tuesday nights since its release,” Tuzun says. “It has Turkey’s most popular and successful cast.” 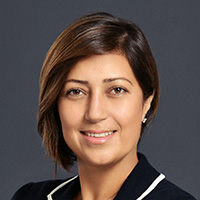 Madd Entertainment’s A Woman Scorned is a revenge tale centered on a woman who discovers her husband has been cheating on her and has squandered away her inheritance. From MEDYAPIM, it is based on the BBC hit Doctor Foster. “A Woman Scorned is one of the most important series in the Turkish drama industry in recent years, with a very powerful plot that maintains the Turkish style of storytelling,” says Özlem Özsümbül, the head of sales at Madd. “The themes of women empowerment and ‘what would you do?’ captivated a large and growing audience of Turks.” 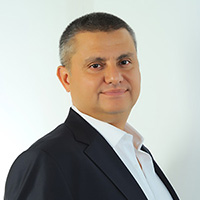 At Calinos Entertainment, a top offering is Forbidden Fruit, with more than 223 hours available, telling the story of two sisters whose lives take an unexpected turn when one is asked by a socialite to seduce her husband. The company is also showcasing Better Together, about four people who turn 35 on the same day. “We owe the popularity of our dramas to the fact that viewers can easily identify with the characters portrayed and are able to recognize the many cultural and historical similarities,” says Firat Gulgen, CEO and founder of Calinos. “We are happy to be able to provide our clients with five-star content and support them in every aspect of our partnerships.”

Mansha Daswani is the editor and associate publisher of World Screen. She can be reached on mdaswani@worldscreen.com.
Previous SAG Awards for Casts of The Crown, Schitt’s Creek
Next NBCUniversal Television & Streaming Appoints New EVP 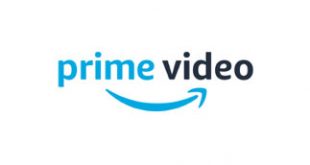