Barbaroslar: Akdeniz’in Kılıcı (Barbarossa: Sword of the Mediterranean), a period drama series that bowed last month on TRT 1 in Turkey, picked up the most followers on Instagram of all the new series that made their debut in September, according to The Wit.

The series chronicles the life of Barbaros Hayreddin Pasha, “Kapudan Pasha” of the Ottoman Empire and the Grand Admiral of the navy at the beginning of the 16th century. Starring Engin Altan Düzyatan (4.6 million followers), Pelin Akil (3 million) and Ulaş Tuna Astepe (1.1 million), the series has 133,000 followers.

In second place with 107,000 followers, the Argentinian telenovela La 1-5/18, Somos uno (The 1-5/18, We Are One) centers on Lola, a strong-willed single mother, and Rita, whom she considers her sister, who run a community dining room. When the city is shaken by a war between two rival drug-dealing bands, love triangles and family drama ensue. The Canal 13 (El Trece) series stars Agustina Cherri (2 million followers), Esteban Lamothe (1.2 million) and Gonzalo Heredia (944,000).

BMF (Black Mafia Family), produced by rapper Curtis “50 Cent” Jackson (27 million followers), has picked up 81,000 Instagram followers. It is inspired by the true story of two brothers who rose from the streets of southwest Detroit in the late 1980s and gave birth to one of the most influential crime families in the country.

Period series inspired by the true story of Jesús Malverde, Malverde: El Santo Patrón stars singer Pedro Fernández (671,000 followers) as Jesús Malverde. Born in 1870 in Sinaloa, he would become a legendary figure, who was a defender of the people and protector of the poor—as well as traffickers and marginalized people. The Telemundo series has 69,000 for fourth.

Rounding out the top five with 59,000 followers, L’île de l’amour is a French-Canadian adaptation of Love Island, in which young and glamorous contestants live in a beautiful villa and race against time to couple up. Airing on Canada’s TVA, it is hosted by singer Naadei Lyonnais (100,000 followers).

The Turkish series Uzak Şehrin Masalı (The Tale of the Far City), in eighth with 36,000 followers, is a romantic series that revolves around a young woman forced to leave her violent husband. Airing on FOX in Turkey, it stars Aslıhan Güner (3.1 million followers), Barış Kılıç (587,000) and Timur Acar (260,000).

Also airing on FOX in Turkey, Kanunsuz Topraklar (Lawless Lands) is a period romance series set in 1939 in a coal town that follows the fate of a miner who leads a modest life with his family, but then rebels against the owner of the mine after it collapses. Esra Bilgiç (6.1 million followers), Necip Memili (1.2 million) and Uğur Güneş (576,000) star in the series, which has 32,000 followers for ninth place.

Closing out September’s list with 28,000 followers, the drama series Our Kind of People features a cast that includes Lance Gross (2 million followers), Morris Chestnut (1.9 million) and Yaya DaCosta (363,000). Based on the book Our Kind of People: Inside America’s Black Upper Class, it chronicles a dazzling dynasty with a dark secret threatening to rip it apart. 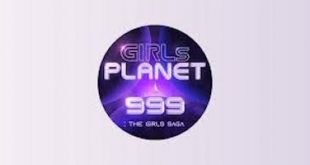 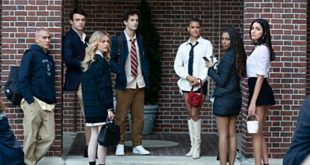 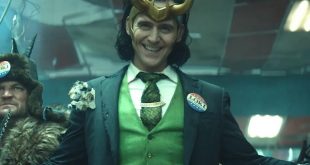 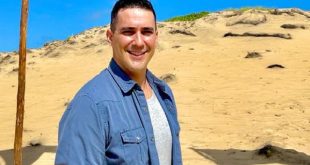 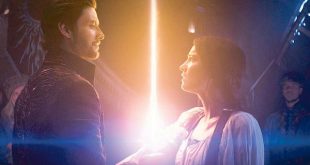 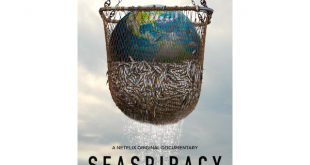 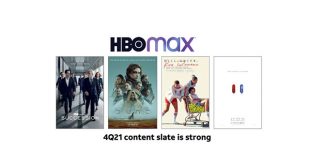