MIPTV is slated to take place online during the annual spring market dates of April 12 to 16, bringing together global distributors, producers, buyers and commissioners of drama, documentary, kids’, factual and formats programming for a curated week of business meetings, market intelligence, conference sessions and global networking.

For the first time, Digital MIPTV will connect the MIPDoc and MIPFormats communities as well as drama and kids’ online via Reed MIDEM’s one-to-one matchmaking platform, with two unique offers guaranteeing delegates pre-scheduled meeting agendas, with a minimum of 15-20 meetings, to boost distribution, acquisitions, co-production and development. Further, a week-long digital pass offers access to the conference program, highlights of which will include exclusive market insights for all genres, including the Fresh TV, Glance, keynotes, MIPDrama buyers screenings and the MIP SDG (Sustainable Development Goals) Award.

MIPTV Week will be preceded by pre-market Discovery Showcases on April 9, offering a first look at new content for buyers. All delegates will have access to the Digital MIPTV networking marketplace from March 29, and all content will be available to catch up online until May 14.

Chelsea Regan is the managing editor of World Screen. She can be reached at cregan@worldscreen.com.
Previous New Dates for Canneseries
Next Sky NZ & ViacomCBS Renew Content Deal 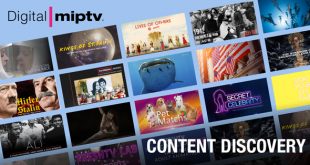 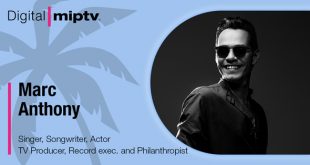 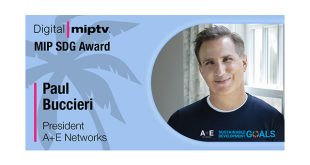 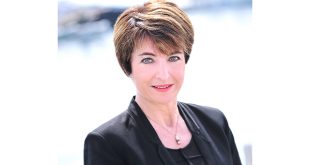 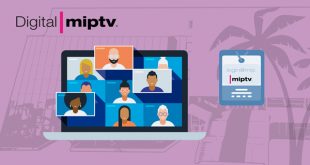 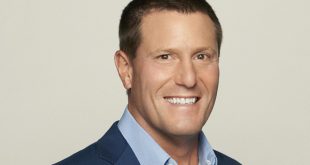 Kevin Mayer Appointed Chairman of the Board at DAZN

Kevin Mayer, former chairman of direct-to-consumer and international at The Walt Disney Company, has joined DAZN Group as chairman of the board of directors.