SÃO PAULO: Brazil’s Globo is heading to NATPE later this month with Boogie Oogie, a telenovela set during the disco era. Set in the late ’70s, the love story follows two young women from opposing classes who compete for the same man. What the women don’t know, however, is that both were switched at birth. …

Globo’s A Mother’s Love Lands in the Balkans 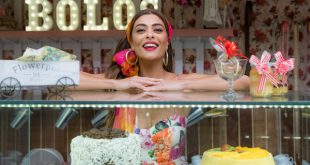 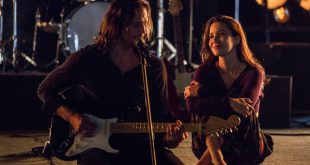 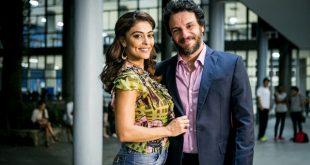 Eva Luna to Debut on TBS Channel in Japan