Under the agreement, Univision will have the first look at all Spanish-language television and motion picture projects from 3Pas Studios and Derbez, including movies and series for SVOD or theatrical releases.

Univision is set to launch a unified global streaming service with a new SVOD and expanded AVOD tier in 2022. Derbez and 3Pas Studios will develop and produce content across different genres and age groups for the SVOD platform.

Derbez will also serve as a subject-matter expert to develop and acquire the best Spanish-language, family-friendly content for the new Derbez Channel on Univision’s AVOD tier, which will initially launch in Latin America.

Univision has the rights to titles that made Derbez well known around the world, including the sitcoms Al Derecho y al Derbez and La Familia P. Luche, one of the longest-running and most successful Spanish-language comedy series in the U.S. It also has the rights to the movie Instructions Not Included, which became the highest-grossing Spanish-language film in the U.S. at the time of its release.

“Eugenio is a globally celebrated content creator whose vision and passion for storytelling are unmatched,” said Pierluigi Gazzolo, president and chief transformation officer at Univision. “We’re delighted to partner with him and 3Pas Studios on this first-look deal that will allow Univision to offer even more of the world-class, premium content that global Spanish-language audiences of all ages crave. This partnership is a testament to how we are doubling down on our commitment to building the best and largest Spanish-language streaming service in the world, one that will be the home to top-level creative Spanish-language talent.”

“I love (Univision CEO) Wade Davis’s and Pierluigi Gazzolo’s vision for this platform,” said Derbez. “It’s about time that our audience has consistent high-quality content to consume in Spanish. I can’t wait to roll up our sleeves and get to work!”

“Eugenio and I have spent the last seven years building a brand that delivers high-quality entertainment for multi-generational audiences,” Odell added. “With this new platform, we have the wherewithal to ramp up our content output and reach the widest audience possible for our Spanish language business.”

Jamie Stalcup is the associate editor of World Screen. She can be reached at jstalcup@worldscreen.com.
Previous Pantaya Launches on YouTube TV
Next Looke Buys NTV Series 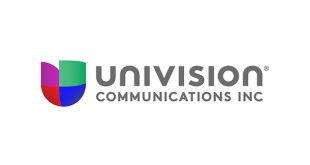 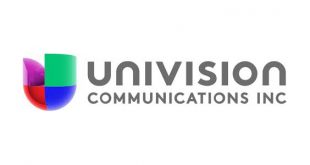 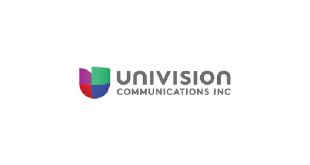 PARIS: Adriana Cisneros, the vice chairman and director of strategy of the Cisneros Group of ...