Telemundo Preps Digital Companion Series for Lord of the Skies

MIAMI: Telemundo is set to release a seven-part digital special linking the first and second seasons of its prime-time series The Lord of the Skies (El Señor de los Cielos)â, a cross-platform move that's a first for the company. Titled The Secret Episode (El Capítulo Secreto), the first mid-season webisodes are scheduled to debut April 22. … 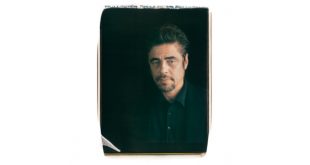