NEW YORK: In another executive reshuffle at NBCUniversal, Emilio Romano is stepping down after just two years as the president of U.S. Hispanic broadcaster Telemundo. The news comes just shortly after Lauren Zalaznick, who recruited Romano to lead Telemundo following the departure of Don Browne, said she would be leaving the company. Earlier this year, …

The leading source of information for the international media business.
Previous Lionsgate, Televisa Partner with George Lopez
Next MIPCOM Spotlight: ON TV 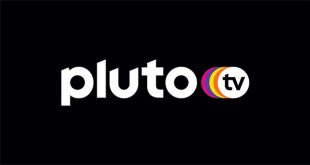 AVOD service Pluto TV has sealed deals with 55 content providers in time for its launch in Latin America.