In preparation for the season three premiere of Netflix’s Karma’s World, Mattel has created a toy collection to bring the characters to life.

The product lineup includes Karma, Winston and Switch fashion dolls, as well as a special singing Karma doll. The third season of the series is slated to debut on Netflix on July 7, and the toys are set to launch on July 17.

Created by Chris “Ludacris” Bridges and inspired by his oldest daughter, Karma’s World is produced by 9 Story Media Group and Brown Bag Films, as well as Bridges’ Karma’s World Entertainment. Season there explores new themes and storylines such as teaching kids about dyslexia, dealing with conflict at school and toxic masculinity and disability rights.

Jamie Stalcup is the associate editor of World Screen. She can be reached at jstalcup@worldscreen.com.
Previous New Live-Action Tween Series from Find Me in Paris Creators
Next Winsing Brings Series to More Asian Markets 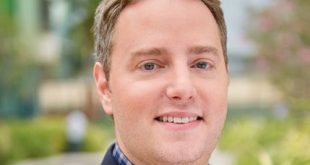 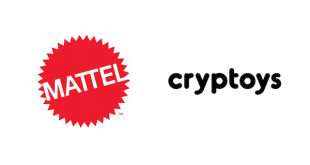 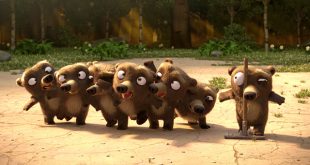 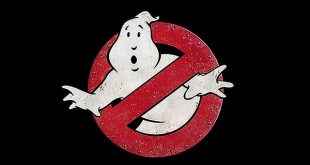 Ghostbusters Animated Series in the Works for Netflix 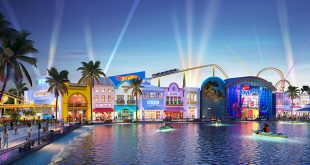 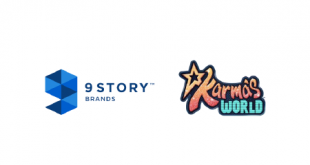 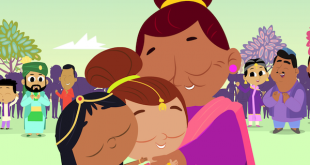