Winsing Animation series, including GOGOBUS and Team S.T.E.A.M.!, are set to roll out across various Asian markets in July.

On July 2, the eighth season of GOGOBUS will be available on Bibi TV, See TV channels and Mykingdom YouTube channels in Vietnam. Team S.T.E.A.M.!’s first and second seasons, meanwhile, will start broadcasting on Channel 8, Channel U and meWATCH in Singapore on July 17.

The first two seasons of the GG Bond spin-off Undersea Journey will premiere on LTV in Taiwan on July 26, and the fourth season of GG Bond: Kung Fu Pork Choppers is slated to air in mainland China at the beginning of July.

GOGOBUS and Team S.T.E.A.M.! are both science-based 3D animations, while GG Bond: Undersea Journey educates children about sea creatures and promotes concepts to conserve the natural environment and animals. GG Bond: Kung Fu Pork Choppers has Chinese kung fu at the center of its story. 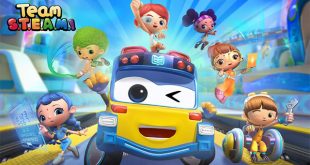 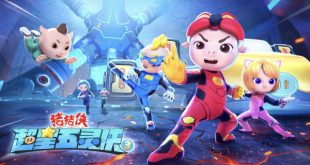 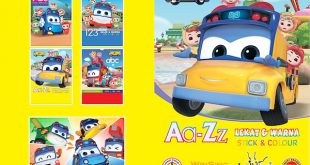 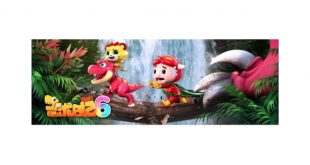 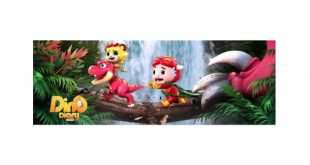 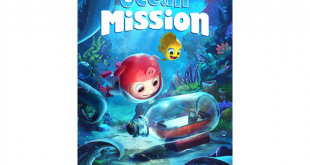 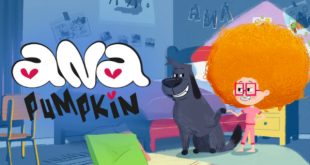