MIPCOM has revealed the first confirmed market screenings and content showcases for the 2021 event in Cannes.

Lucy Smith, director of MIPCOM, said: “It’s wonderful to have such a strong lineup of exclusive screenings and showcases for our return to Cannes. A big thank you to all our partners for their participation, which really underlines the strength, creativity and diversity of the content at MIPCOM.”

Among the content showcase highlights are the Korea Creative Content Agency-sponsored Exclusive Showcase: What’s the Next Hit? and Borderless Creativity: Korean Showcase, as well as Made in Moscow (Moscow Export Center).

MIPCOM 2021 will welcome the industry back to the Palais des Festivals in Cannes from October 11 to 14. MIPCOM and CANNESERIES will kickstart with the World Premiere Screening of Around the World in 80 Days on Sunday, October 10. The series is co-produced by the European Alliance formed by France Télévisions, ZDF and RAI, with additional co-production partners Peu Communications in South Africa, Masterpiece PBS in the U.S., Seven West Media in Australia, Be-FILMS and RTBF in Belgium and Daro Films.

Also to be featured during MIPCOM’s week of global content showcases are the 12th Annual MIPCOM Buyers’ Awards for Japanese drama, held in partnership with the Bureau of International Drama Festival in Tokyo, which will present and promote Japanese content. Further, Fresh TV Screenings, presented by The Wit, will highlight the latest content from around the world. 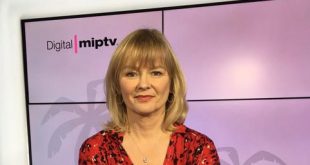 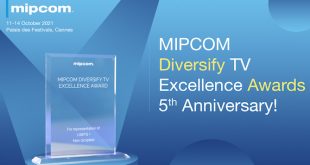 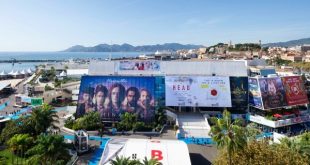 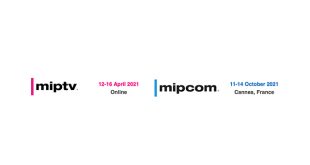 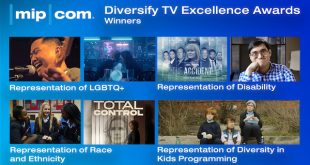 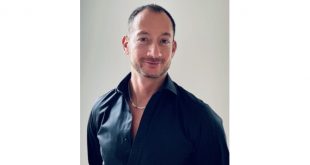 Magnify Media has appointed Anthony Appell as head of sales and co-productions.