Kristin Brzoznowski is the executive editor of World Screen. She can be reached at kbrzoznowski@worldscreen.com.
Previous Darren Star to Receive Honorary Golden Nymph at Monte-Carlo TV Festival
Next Seth MacFarlane’s Ted Gets Series Treatment at Peacock 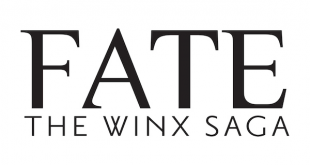 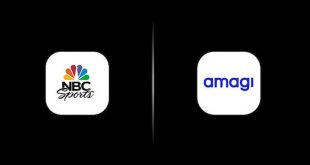 NBC Olympics, a division of the NBC Sports Group, has selected Amagi to provide UHD playout with cloud automation for its production of the upcoming Olympic Games on the Olympic Channel.