BritBox is set to exclusively stream the 76th EE BAFTA Film Awards, hosted by Richard E. Grant and Alison Hammond, in the U.S., Canada, Australia, South Africa and the Nordics on February 19.

The EE BAFTA Film Awards celebrates the best of British and international film talent and will take place at London’s Royal Festival Hall. Grant will host the ceremony, while Hammond will host a new BAFTA Studio from the Royal Festival Hall as part of an expanded show format for 2023. The red carpet will be hosted by Ali Plumb and Vick Hope.

“At BritBox International, we showcase and celebrate incredible talent, creativity and storytelling from the U.K., every single day, for our viewers,” said Reemah Sakaan, CEO of BritBox International. “BritBox and BAFTA share a common vision to celebrate British excellence on screen and take it out to the world. We are thrilled to be extending our relationship with live awards coverage of the EE BAFTAs and red carpet entertainment for the BritBox subscribers in eight countries globally to tune in and discover their next British obsession.”

Jamie Stalcup is the associate editor of World Screen. She can be reached at jstalcup@worldscreen.com.
Previous Report: FAST Channel Revenues to Reach $12 Billion in 2027
Next NBCUniversal Telemundo Enterprises’ Beau Ferrari 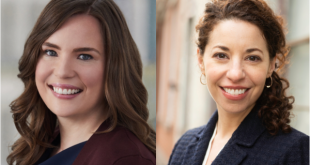 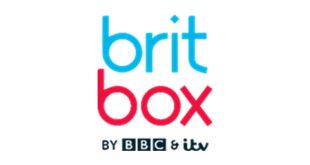 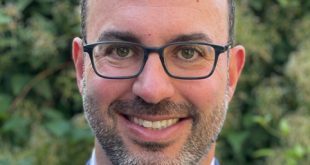 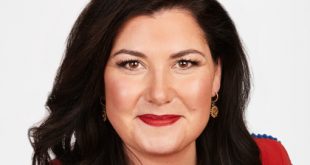 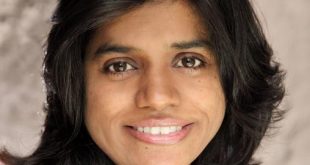 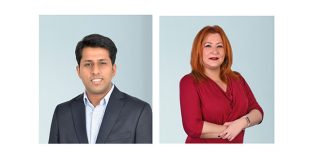