Bela Bajaria has been elevated to VP of a new global TV division at Netflix, while longtime original content exec Cindy Holland exits the company.

“Since becoming co-CEO, I’ve wanted to simplify the way our content teams operate—with one global film team led by Scott Stuber and one for TV, which will now be led by Bela Bajaria,” said Ted Sarandos. “Since joining Netflix in 2016, Bela has demonstrated her versatility and creativity—building out our unscripted team and helping to take our local language slate, which is increasingly important for our members, to the next level. I can’t wait to see what Bela and the TV team achieve in the years to come.”

Bajaria was previously VP of local language originals and now steps into the role of VP of global television.

Holland, meanwhile, has been with Netflix since 2002. She exits the role of VP of content acquisition and original series.

“These kinds of changes are never easy, and I am enormously grateful to Cindy Holland for everything she has done over the last 18 years at Netflix—first licensing DVDs and then as the driving force behind our first eight years of English original series,” Sarandos continued. “Cindy’s been a great champion of creators and the power that comes from seeing more perspectives reflected on-screen— launching enduring dramas like Orange Is the New Black, Stranger Things and The Crown. Most important of all she’s been a fabulous colleague. We wish her all the best for the future.”

Holland said: “It has been a real joy to lead the original series team for the last eight years. From transitioning the company out of DVDs into streaming to launching our first slate of original series and documentaries, I’ve loved every moment. I am proud of the impact and the diversity of the stories we’ve brought to audiences around the world, and to have worked with some of the most inspiring creators and executives in our business.” 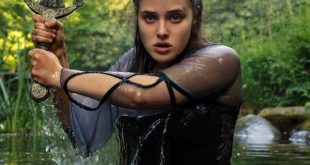 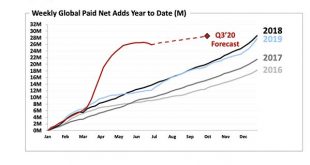 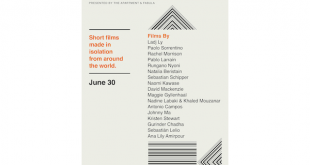 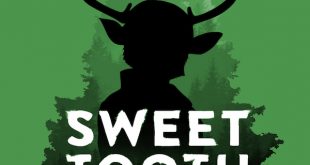 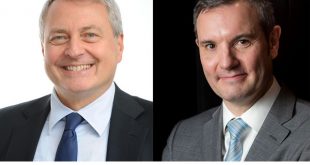 Paul Zilk has decided to step down from his role as president and CEO of Reed MIDEM, organizer of such events as MIPCOM and MIPTV, with Michel Filzi named as his successor.

Sacrifice Cassino!—The Hidden Truth
Designed by HattanMedia.com
© Copyright 2020 WSN Inc. All Rights Reserved.
No part of this website can be used, reprinted, copied, or stored in any medium without the publisher's authorization.