Under the deal, Pine Tree Entertainment will develop new scripted programming, including dramas, multi- and single-camera comedies, genre series and more, for all platforms.

The partnership reunites Prady and Sanagustin with Warner Bros. Television Group. Prady co-created the global hit comedy The Big Bang Theory with Chuck Lorre, and Sanagustin’s first Hollywood gig was as a production assistant on a WBTV series.

Prady and Sanagustin launched Pine Tree Entertainment in 2020 to develop and create scripted projects across a variety of genres. Since its formation, it has set up multiple projects across platforms such as NBC, TBS, Apple TV+, Hulu and Netflix.

Prady began his entertainment career at Jim Henson Productions, where he wrote a wide variety of projects, including The Muppets Celebrate Jim Henson. Later, he worked on Married…With Children, Dream On, Caroline in the City and Dharma & Greg. He was also a writer and co-executive producer of Gilmore Girls.

Sanagustin is a veteran television executive who has led teams at Netflix, Universal Television, UCP and The WB. She has overseen titles such as Bates Motel, Sabrina the Teenage Witch, The Mindy Project, Nobody’s Looking and more.

Prady said, “It’s exciting for Chris and me to be back at Warner Bros., a studio I first called home almost two decades ago. We are thrilled to partner with a creative team that shares our vision for innovative television and the championing of new voices.”

Jamie Stalcup is the associate editor of World Screen. She can be reached at jstalcup@worldscreen.com.
Previous Tubi & Lionsgate Ink Film Deal
Next Television, Online Video Show Resilience in Ad Market 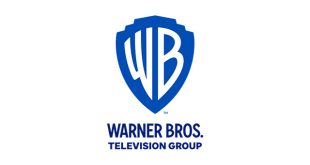 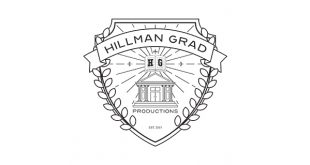 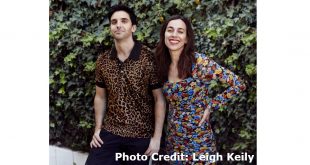 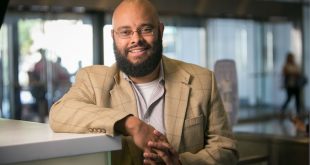 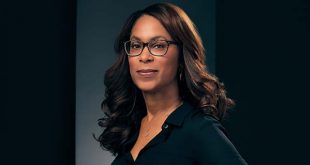 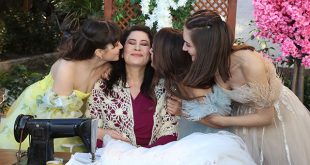 Among the drama series Kanal D International is presenting to the global market, Three Sisters has been dubbed “the leading drama of Tuesday nights” due to its success in Turkey.