There have been a number of executive shakeups at CBS Corporation, where Richard Parsons has resigned from the board of directors and David Nevins has been named chief creative officer as well as chairman of Showtime Networks.

Kristin Brzoznowski is the executive editor of World Screen. She can be reached at kbrzoznowski@worldscreen.com.
Previous Agapy Kapouranis Upped at Lionsgate as Peter Iacono Departs
Next AMC’s Charlie Collier Tapped as CEO of Entertainment for New “Fox” 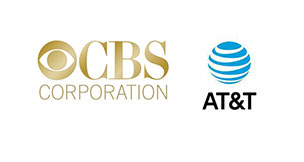 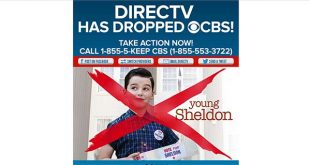 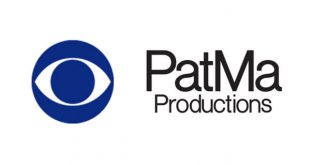 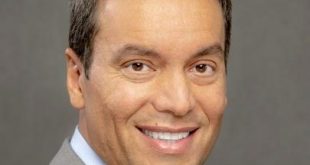 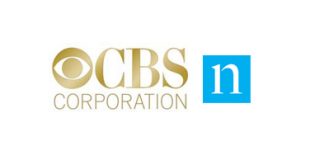 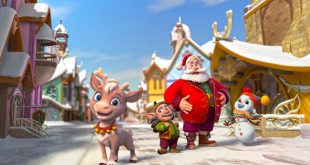 CBS has lined up the new original family special Reindeer in Here to air this holiday season, immediately following the classic Rudolph the Red-Nosed Reindeer.