Paevey began his acting career as Detective Nathan West on ABC’s General Hospital. During that time, he also starred in the Hallmark Channel original movies Unleashing Mr. Darcy and Harvest Love. Since then, he has starred in a slew of additional Hallmark programs, including Marrying Mr. Darcy, Hope at Christmas, From Friend to Fiancé, A Summer Romance, Christmas at the Plaza, Matching Hearts, A Timeless Christmas, Don’t Go Breaking My Heart and A Little Daytime Drama.

Paevey is set to star in Hallmark Channel’s Two Tickets to Paradise, slated to debut in June.

“Ryan is a consummate professional who always brings a special spark to the characters he plays, making him a favorite among our viewers,” said Lisa Hamilton Daly, executive VP of programming at Crown Media Family Networks. “We’re excited to extend our partnership with Ryan and can’t wait to get started on his next project for us.”

“Being part of Hallmark is like no other experience I’ve ever had,” Paevey said. “The creative people I’ve had the pleasure of working with both at the network and on every set have made this collaboration so special, and I can’t wait to see what’s next.”

Jamie Stalcup is the associate editor of World Screen. She can be reached at jstalcup@worldscreen.com.
Previous Tubi Boards Terror Train Remake
Next Spotlight: Artist View Entertainment 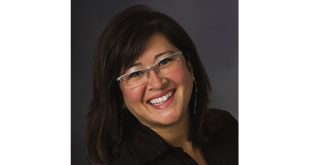 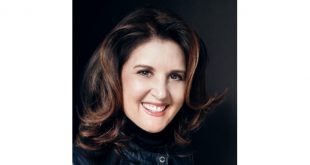 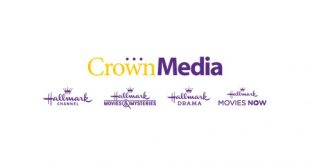 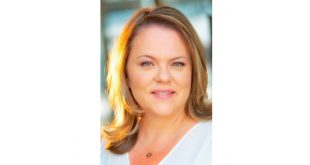 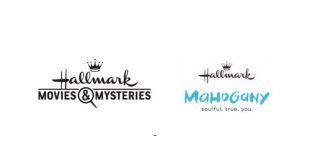 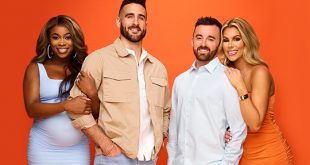