SÃO PAULO: Globo has signed a three-year deal with Telefe that will bring a range of Brazilian series to the Argentine broadcaster.   Telefe has fared well with Globo productions, currently airing Brazil Avenue in prime time. It has also broadcast Brave Woman and Irrational Heart. Telefe will soon launch Trail of Lies, penned by … 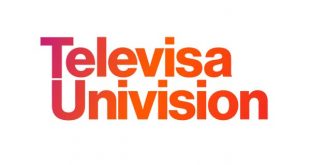 TelevisaUnivision spotlighted the content and capabilities that are fueling the Spanish-language media company’s growth across all aspects of its business during its 2022-23 Upfront presentation.