MIAMI/SANTIAGO: Viacom International Media Networks (VIMN) has clinched a deal to launch Comedy Central Latin America on VTR in Chile. The channel, first introduced to the region a few months ago, will premiere on the Chilean cable operator tomorrow, delivering imports such as Mr. Sunshine, Married With Children and The Sarah Silverman Show, as well … 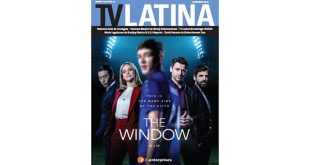