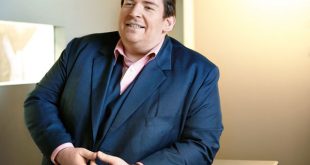 After 15 years with ProSiebenSat.1, Michael Schmidt, chief creative officer of Red Arrow Studios, has decided to leave the company when his current management contract concludes at the end of June. END_OF_DOCUMENT_TOKEN_TO_BE_REPLACED 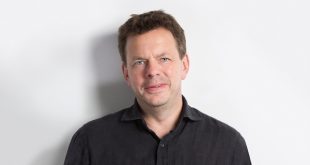 Jan Frouman, chairman and CEO of Red Arrow Studios and a member of ProSiebenSat.1 Media’s executive board, has decided to leave both posts when his current management contract concludes at the end of February 2019, with James Baker now appointed as president and COO of Red Arrow Studios. END_OF_DOCUMENT_TOKEN_TO_BE_REPLACED 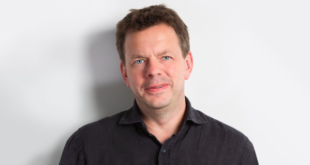 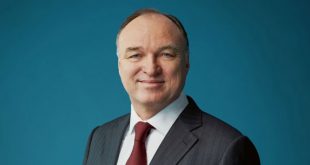 ProSiebenSat.1 has laid out plans to organize its business under three pillars: entertainment, content production and global sales, and commerce. END_OF_DOCUMENT_TOKEN_TO_BE_REPLACED
Page 2 of 2«12