Despite a soft economy, advertising expenditures across all media in the U.K. will be up by between 4 percent and 5 percent this year, according to Enders Analysis.

“The outlook for the economy in 2020 is more positive than in 2019 because the risk of ‘crash-out’ has given way to a more hopeful prospect of an EU-UK free trade agreement by the end of the year,” Enders Analysis says. Nevertheless, slow GDP growth is expected in the wake of Brexit.

Enders forecasts total ad revenues of £25.8 billion ($34 billion) this year in the U.K. The market is being driven by growth in the pure-play online category, which is set to grow by 10.9 percent to reach 58 percent of total adspend at £15 billion ($19.8 billion).

In comparison, TV ad revenues, including broadcaster on-demand (BVOD) services, are expected to fall by 3.1 percent to £4.8 billion ($6.3 billion), accounting for 18.9 percent of ad revenues. This follows an estimated decline of 2.7 percent last year. While BVOD revenues are seeing double-digit gains, they have not been enough to offset continued declines in net ad revenues.

“Q1 is likely to be down year-on-year, but the 2020 Euros will provide a boost to the end of Q2 and start of Q3,” the outlook says. “The 2020 comparable for Q3 is impacted by the absence of the Rugby World Cup, which lifted expenditure on TV advertising from September to November 2019.”

Certain categories continue to spend less on TV, including food, entertainment and leisure, cosmetics and personal care and household fast-moving consumer goods. The large traditional TV advertisers are advertising “significantly” less, while the likes of Amazon, Peloton Interactive and Deliveroo are advertising more.

In the online category, meanwhile, a significant driver of growth is social video. Video is now about half of all spend on Facebook and Instagram.

Mansha Daswani is the editor and associate publisher of World Screen. She can be reached on [email protected]
Previous Film, TV Production Spend in the U.K. Reach Record Levels
Next Netflix Ramps Up Slate of Spanish Originals 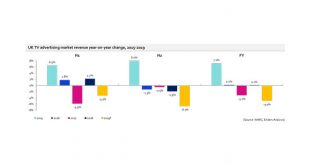 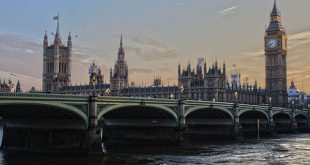 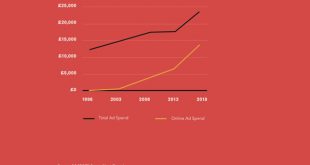 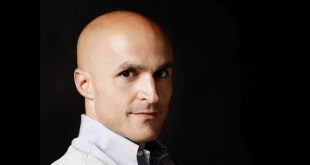 Sky Studios and Fremantle’s The Apartment have entered into a multiyear development and production partnership.