After its arrival in Switzerland and France, the RTVE STAR HD channel is continuing its expansion across Europe and is now available in Luxembourg.

The drama channel is now available to all subscribers of PostTV, the largest IPTV provider in Luxembourg. STAR HD started in the Americas in 2016, and currently it reaches more than 1 million subscribers in LatAm, Europe and Africa.

Currently, STAR HD programming includes drama productions such as Estoy vivo (I’m Alive), a Spanish series that blends science fiction and reality, now in its third season; Los misterios de Laura (The Mysteries of Laura), which has a format that has been adapted across Europe and in the U.S.; Sabuesos (Detectives), a detective series starring a dog with very special talents; and the emblematic Cuéntame cómo pasó (Remember When…), with its vision of Spain’s history from the ’60s to the ’90s.

The programs available on the channel provide a vision of Spain and its cultural diversity, as shows such as Destino España (Destination Spain), Comando Actualidad (News Team) and Un país para comérselo (A Country to Be Eaten) travel around the different regions of Spain, showcasing its landscape, cultural and gastronomic treasures. Españoles en el mundo (Spaniards Around the World), meanwhile, offers snapshots of other parts of the world from the perspective of the Spaniards who live there.

The channel’s lineup also includes daytime series such as Amar en tiempos revueltos (Love in Difficult Times), Seis hermanas (Six Sisters) and Acacias 38 (Acacias 38), which has become a hit in Italy since it began broadcasting in 2015.

Alison Skilton is an associate editor of World Screen. She can be reached at askilton@worldscreen.com.
Previous Netflix Ties Up with CANAL+
Next U.K.’s youngest Media Launches in Germany 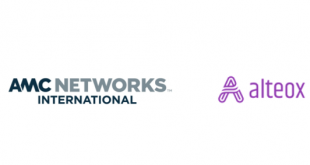 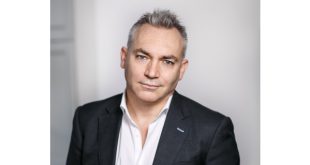 All3Media-backed Story Films has appointed Josh Wilkins to the newly created role of COO and has restructured to launch a scripted division.