Phil Hardman has been named as the new senior VP and general manager for Asia at BBC Studios.

Hardman will lead the global distribution teams working in Singapore, Mumbai and Seoul, as well as hold responsibility for developing the Asia growth strategy across the region. Until recently, Hardman was the senior VP of commercial strategy for Asia, and last year also took on the acting lead role of senior VP and general manager for Greater China, while recruitment was underway.

This organizational change streamlines the BBC Studios AsiaPac business structure, led by Hardman, Ding Ke as senior VP and GM for Greater China and Fiona Lang as GM for Australia and New Zealand. A new strategy manager for Asia will also be appointed to support the region.

Jon Penn, executive VP for AsiaPac at BBC Studios, said: “Phil has demonstrated through his contribution over recent years that he is a strategic thinker and leader who will help turbo-charge our growth in the region. Along with Fiona and Ding Ke, I have three formidable commercial leaders in APAC who will help us identify and build on the opportunities in this rapidly evolving market. The key to our success lies in our premium offering and I am pleased that Ryan, who is a consummate content expert, will be our editorial lead, working across our services and brands in Asia and Greater China.”

Kristin Brzoznowski is the executive editor of World Screen. She can be reached at kbrzoznowski@worldscreen.com.
Previous India, Korea, China to Power AsiaPac Pay-TV Gains
Next MPA Forecasts Growth for India Pay-TV Sector 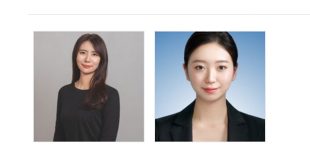 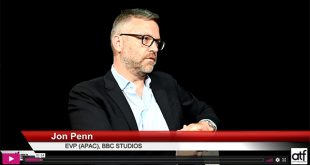 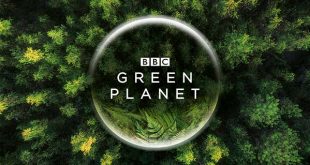 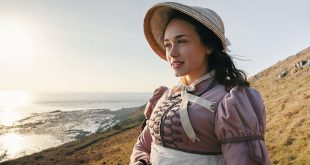 Pay-TV revenues in India are projected to reach $12.3 billion by 2025, according to Media Partners Asia (MPA), with the number of subscribers set to reach 134 million.