Asia TV Forum & Market (ATF) is returning after a two-year hiatus to the Marina Bay Sands in Singapore from December 7 to 9 with the theme “Content is Still King.”

The 23rd edition of ATF is expected to host more than 4,000 trade professionals from leading platforms, studios and agencies from 60 countries and regions. A slew of networking events, including the G.H.Y. Culture & Media Night and the Japan Networking Lunch, will aim to bring online discussions from the past two years to fruition.

The opening day of the conference will feature a Spotlight on Korea, with insights from senior executives from top Korean platforms such as CJ ENM, DITURN, KT Studio Genie, SLL, TVING and Wavve.

A keynote from Tony Gunnarsson, principal analyst for TV, video and advertising at the global analyst firm Omdia, will stage insights backed by research and data to envision how ad-tiers on some of the world’s biggest streaming services will affect business models and content consumption going into 2023.

Financiers Dr. Thomas Kingston, director of Coherent Media Group; Phil McKenzie, COO of Goldfinch (and recently CCO of MContent as well); and Eric Collins, CEO and founding Mmmber of Impact X Capital Partners, will speak on new financing models and money matters behind content production. In a closed-door session, they will also be part of an in-depth discussion that will look at content investment as an alternative asset class.

The inaugural Lab Series looking at formats and documentary will include experts who will share about IP protection (formats lab) and offer pointers on what it takes to produce content that can be universally sought-after, increasing financial appeal and sales value (doc lab).

A total of 383 submissions were received for ATF’s six pitches. The new Indonesian Pitch in partnership with Vidio and the Thai Pitch with Warner Bros. Discovery garnered submissions that exceeded expectations. Selection of the final projects is currently underway.

“We’re encouraged by the industry’s overwhelming response as we welcome the world back to Asia,” said Yeow Hui Leng, group project director of RX Singapore, event organizer. “The fact that ATF is making such a strong comeback shows the pent-up need to connect again. People, businesses and dynamics have evolved over the last few years, so it’s extremely important to be present and show your commitment to the Asian market.”

Jamie Stalcup is the associate editor of World Screen. She can be reached at jstalcup@worldscreen.com.
Previous Disney+ Leads Gains in Japanese SVOD Market
Next Event Preview: Asia TV Forum & Market 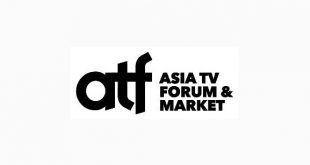 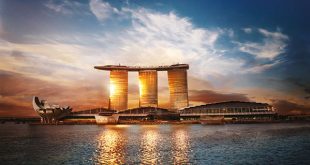 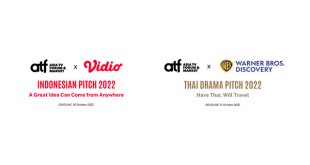 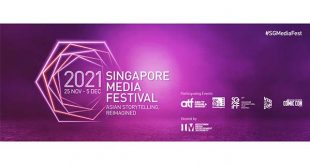 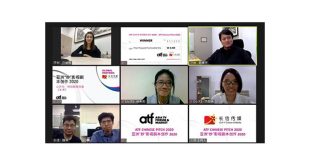 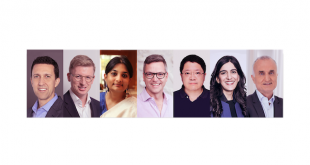 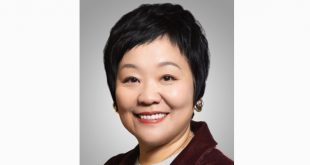