The number of SVOD subscribers in Japan grew to 49.4 million in Q3, with Prime Video still the leading player in the market, followed by Netflix and then Disney+ ascending to third place, per new data from Media Partners Asia (MPA).

Japanese anime continues to dominante premium online consumption, taking a 44 percent share in the quarter, followed by Japanese live action at 18 percent. Korean series scored a 14 percent share, ahead of U.S. series at 10 percent and U.S. movies at 7 percent.

Mansha Daswani is the editor and associate publisher of World Screen. She can be reached on mdaswani@worldscreen.com.
Previous Netflix Pacts with The Seven in Japan
Next New Details Revealed for ATF 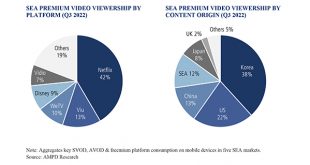 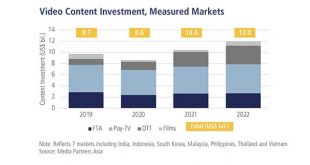 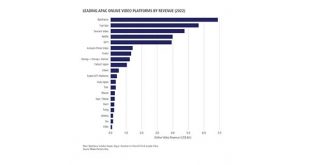 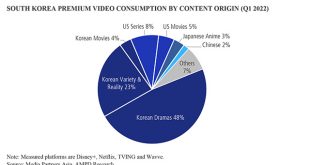 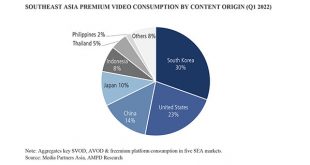 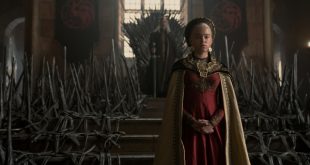 This year, there have been strong hits from the Warner Bros. Discovery portfolio, including the HBO original House of the Dragon and shows made in AsiaPac.