Annapurna Studios’ Indian adaptation of the Israeli format The Baker and the Beauty is slated to premiere on aha on September 10.

The Baker and the Beauty centers on an unlikely romance between a middle-class youngster and a film star. The Indian adaptation is directed by Jonathan Edwards and scripted in Telugu. Santosh Shobhan and Tina Shilparaj star in the lead roles.

The show has been updated to mirror a Telugu audience, offering a grounded picture of the conflicts and aspirations of Telugu middle-class families and the elite sections of society.

The Baker and the Beauty format, originally created by Assi Azar for Israel’s Keshet 12, has been licensed by Keshet International to multiple other countries as well, including the U.S., the Netherlands and Russia.

Kelly Wright, Keshet International’s senior VP of distribution and new business, said: “We’re thrilled to be collaborating with Annapurna Studios and aha to bring this latest adaptation of Assi Azar’s The Baker and the Beauty to Telugu audiences across India. The Baker and the Beauty is a format with undeniable universal appeal, comprising beautifully crafted characters that can be rooted in any close-knit, family-focused community anywhere in the world. We hope to take this association with aha forward to deliver many memorable shows in the times to come.”

Ajit Thakur, aha’s CEO, said: “We at aha are constantly working toward bringing diverse and relatable content offerings for our Telugu audiences, and it makes us immensely happy to be collaborating with Keshet International and Annapurna Studios for The Baker and the Beauty, as we’re quite confident that it’s a story for all ages and will connect with both the young and old audience.” 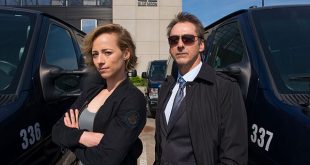 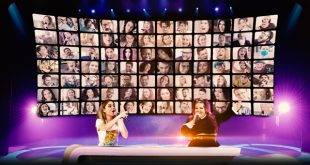 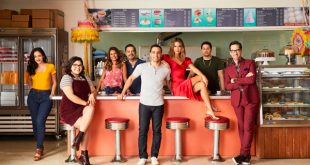 Keshet International Scripted Deals Include The Baker and the Beauty 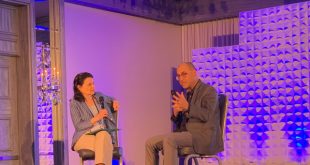 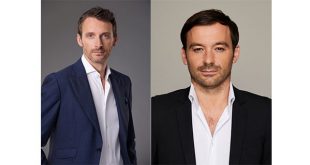 Marco Nobili has been tapped to lead Paramount+'s international operations, with Olivier Jollet set to oversee Pluto TV's services outside of the U.S.