Lionsgate reported that it beat expectations in subscriber growth in the first quarter as it posted revenues of $893.9 million and a wider loss of $119 million.

“We are pleased to report strong global streaming subscriber growth at STARZ, another standout performance from our television group and key financial metrics in line with expectations,” said Lionsgate CEO Jon Feltheimer. “Though we’re navigating an uncertain economic environment, we continue to successfully execute our core mission: filling our film, television and STARZ pipelines and our library with premium content that creates long-term value for our consumers, partners and shareholders.”

Mansha Daswani is the editor and associate publisher of World Screen. She can be reached on mdaswani@worldscreen.com.
Previous Charlie Collier to Deliver MIPCOM Keynote
Next David Zaslav, JB Perrette Outline WBD Streaming Strategy 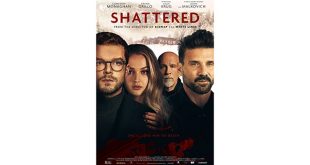 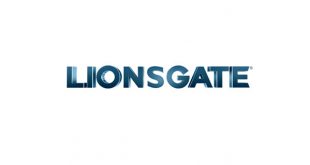 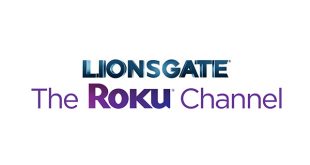 Lionsgate & The Roku Channel in Output Deal for Films 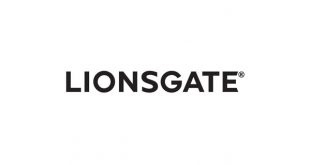 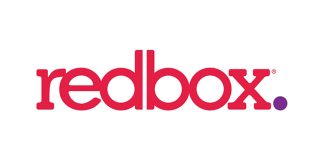