The awards winners of the fourth annual Canneseries were revealed during the closing ceremony, with Mister8 and The Allegation winning multiple.

The Dior Revelation Prize went to Malik Gervais-Aubourg for his role in Je voudrais qu’on m’efface (Canada), created and directed by Eric Piccoli.

The Serbian program Awake, written by Ljubica Lukovic and Matija Dragojević and directed by Jelena Gavrilović and Uroš Tomić, received the Audience Award for the Best Series in Competition.

Jamie Stalcup is the associate editor of World Screen. She can be reached at jstalcup@worldscreen.com.
Previous Apple TV+ Orders Comedy from Ted Lasso Duo
Next Netflix Expands Studio Ghibli Catalog 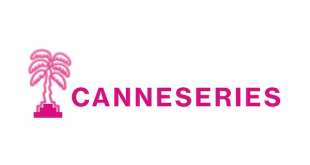 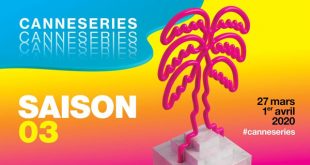 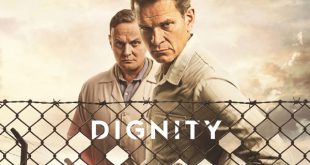 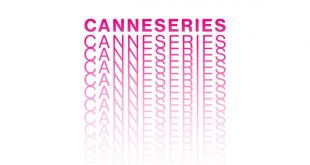 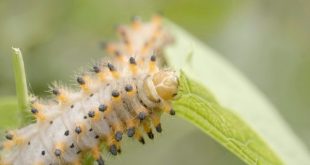