Now in its fourth year, the Canada-Germany Digital Media Incentive’s budget is set at CAD$450,000 ($331,427), with each funding organization contributing half of the funds. The total maximum contribution for each project funded through the incentive is CAD$300,000 ($220,951).

To qualify, projects must involve producers eligible under both organizations’ criteria. They will have to be created for digital platforms and can be either a game, a web series, multiplatform content, augmented reality or virtual reality experiences. Projects will be evaluated according to criteria including innovative and creative elements, how they engage the targeted community and audience, the creative team and the viability of the projects’ budget and timelines.

The deadline to apply is September 1. Projects will be evaluated and chosen by a selection committee composed of representatives from the CMF and MBB. 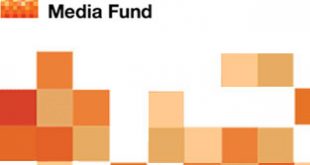 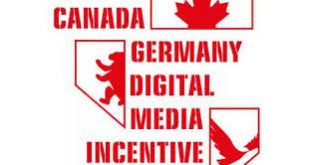 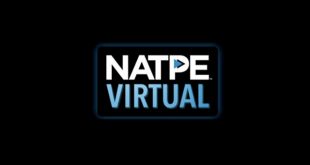 NATPE Budapest International will no longer host a physical event at the InterContinental Hotel in Budapest, Hungary, this year, and will instead shift to a fully virtual format.