The Television Critics Association (TCA) has announced the nominees for its annual TCA Awards, with the ABC comedy Abbott Elementary notching up the most nods.

The nominated drama programs are Better Call Saul, The Good Fight, Pachinko, Severance, Squid Game, Succession, This is Us and Yellowjackets.

The comedy nominees are Abbott Elementary, Atlanta, Barry, Ghosts, Hacks, Only Murders in the Building, Reservation Dogs and Ted Lasso.

In the category for movies, miniseries or specials, the program nominees are Dopesick, The Dropout, The Girl From Plainville, Maid, Midnight Mass, The Staircase, Station Eleven and Under the Banner of Heaven.

For outstanding new program, the nominees are Abbott Elementary, Ghosts, Only Murders in the Building, Pachinko, Reservation Dogs, Severance, The White Lotus and Yellowjackets.

“The 2022 TCA Awards are an exciting landmark for the organization and its members, as it will be the first time in three years that we are finally able to celebrate together in person,” said Melanie McFarland, TCA president and TV critic for Salon. “It’s fitting, then, that we should ring in this long-awaited occasion with one of the most competitive, talented, and star-heavy nominee rosters in recent memory. This lineup is a testament to how diverse and innovative the modern television landscape has become. We cannot wait to see who will rise above the rest when the winners are revealed at the 38th Annual TCA Awards on August 6.”

Kristin Brzoznowski is the executive editor of World Screen. She can be reached at kbrzoznowski@worldscreen.com.
Previous Television, Online Video Show Resilience in Ad Market
Next Paramount+ Plans to Commission 150 International Originals by 2025 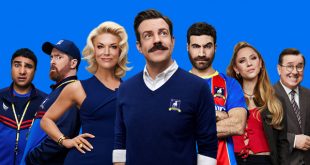 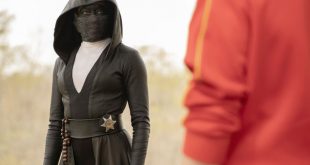 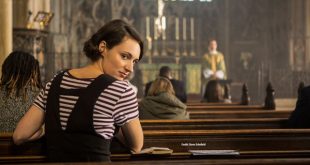 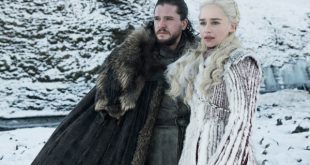 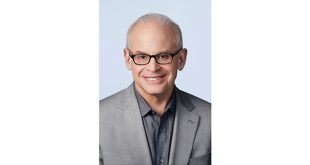