Despite the challenges presented over the last year, Red Arrow Studios International has managed to maintain a strong flow of new titles across all its key genres. The company has also been able to capitalize on a very healthy back catalog, putting it in a fortunate position for the year ahead.

Vienna Blood season two, Departure season two and Bosch season seven were initially held up at the preproduction stage, but all three got back into production between mid-August and the end of September 2020, and they 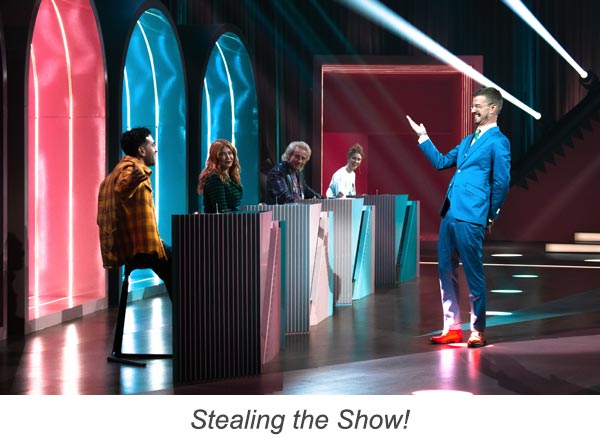 will now deliver from early to mid-2021 onwards. The second season of the neo-noir crime drama Stella Blómkvist will also roll out this year.

On the unscripted front, key format titles such as Beat the Channel, Block Out and A League of Their Own continued to deliver, with a few Covid-19 modifications. Red Arrow Studios International also had huge success with the acclaimed and buzzy feature documentary Framing Britney Spears, part of the The Weekly: Special Editioncollection of stand-alone documentaries, produced by The New York Times and Left/Right for FX and Hulu. The phenomenon that is Married at First Sight continued to be recommissioned locally as a format and sold well as a finished tape, with Married at First Sight Australia generating record sales.

“In unscripted, clients are looking for feel-good family-friendly fare that offers co-viewing opportunities, in addition to brands that can work across their portfolio of channels,” says Tim Gerhartz, senior VP of global sales at Red Arrow Studios International. “In the area of scripted, crime and procedurals continue to be in demand, and the appetite for high-quality non-English-language drama continues to grow as viewers around the world become more and more comfortable watching subtitled content.”

Gerhartz has seen that broadcasters are not just interested in commissioning or acquiring shows, they are also looking for channel-defining brands that can work across their offerings. One show that fits that bill is Married at First Sight. “Increasingly, broadcasters are not just commissioning their own local versions but are buying finished tapes of other versions too, often to play on their secondary channels or VOD services, which provides huge cross-channel promotional opportunities,” he says.

“Last year, many buyers found themselves with gaps in their schedules as new content they had lined up did not deliver, so that definitely provided an opportunity to revisit some library content,” Gerhartz says. “In particular, we received strong interest in our scripted-formats catalog, particularly in the U.S., where we currently have three shows—the cop drama Einstein, quirky legal drama Danni Lowinski and Norwegian scripted comedy Match—in development at CBS, each with great teams behind them.”

Key highlights of the Red Arrow Studios International scripted slate include the new seasons of the period crime drama Vienna Blood and conspiracy thriller Departure, character-driven series The Bank Hacker, thriller Dignity and fish-out-of-water comedy drama Californian Commando. The award-winning series Bosch continues to sell widely into secondary windows, with a seventh and final season to be delivered this year.

On the formats front, the company has high hopes for the new prime-time entertainment format Stealing the Show!, produced by Florida Entertainment (Beat the Channel) for ProSieben in Germany. Not only is it perfect family entertainment, it also has a completely original mechanic and prize that makes it stand out from other entertainment shows. The contestants—three celebrities and a ‘wildcard’ member of the public—compete for a unique prize: the show itself. If during the course of the rounds and the final games they manage to beat the existing host at their own game, they take over as the quizmaster for the following episode, and the original host becomes a contestant. The first season was very well received, outperforming both the slot and the channel average, and season two has already been commissioned.

“The fact that the host and the contestants can change on a weekly basis means the show is constantly being reinvented,” says Gerhartz. “Each episode has a really unique feel and provides lots of unexpected and surprising moments, which means the series is consistently fun and interesting throughout!”

Another new format that ticks the family-entertainment box for Red Arrow, this time in the factual-entertainment genre, is Secret Treasures of the Museum. In each episode, two celebrities with a shared passion embark on a quest to research, curate and ultimately create an exclusive new exhibition for the public. Produced by Snowman Productions for Denmark’s DR, the series rated well in the coveted 8 p.m. Sunday prime-time slot. It was the broadcaster’s highest-rated non-news show of the day. Flexible in nature, the format would also work well on a commercial broadcaster and as a kids-skewed show, says Gerhartz.

This spring, Red Arrow Studios International is launching a couple of new factual series, both produced by Wildbear Entertainment: Surviving Australia and Behind History.

“Our priority over the next 12 months is to continue to focus on our core strengths and key areas of specialization, particularly in the areas of scripted and formats,” says Gerhartz. “In scripted, we will continue to focus on providing a genuinely broad mix of high-quality content from a diverse range of storytellers, mixing U.S. and U.K. drama with the best of European and international shows. In formats, we’ve already got a strong track record of launching interesting, off-beat, commercially successful formats that become the new mainstream, so expect to see more of those! As for factual, our focus going forward will primarily be on premium factual and brands like The Weekly: Special Edition.”

Kristin Brzoznowski is the executive editor of World Screen. She can be reached at kbrzoznowski@worldscreen.com.
Previous April/MIPTV Digital Editions Now Available
Next Crunchyroll & VIZ Media to Bring Five Titles to Home Video 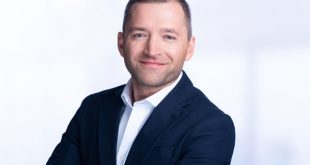 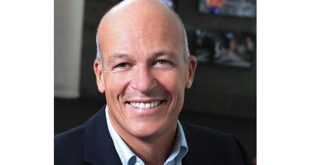 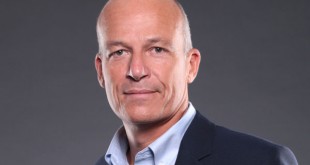 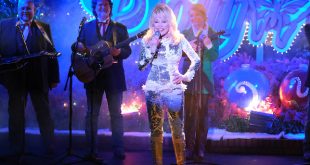 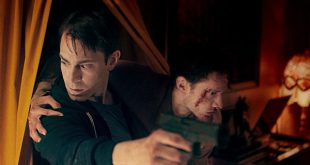 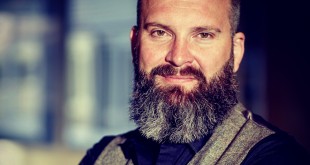 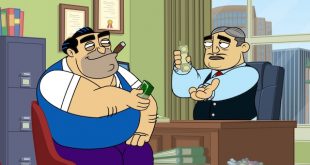 9 Story Sends Fugget About It Around the World

9 Story Distribution International has secured multiple new sales for its prime-time animated comedy Fugget About It.