PHILADELPHIA/BASKING RIDGE/NEW YORK/ORLANDO: Verizon Wireless plans to pay $3.6 billion for wireless airwaves from Comcast, Time Warner Cable and Bright House Networks, collectively known as SpectrumCo. The deal, subject to FCC approval, is for 122 Advanced Wireless Services (AWS). The joint venture paid $2.4 billion for 137 AWS licenses in a 2006 auction at the … 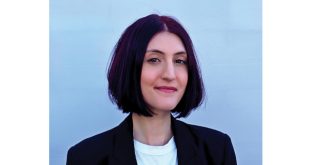