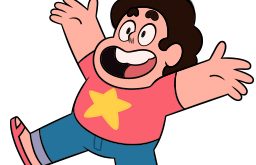 The Television Academy has revealed the juried winners for the 70th Emmy Awards in the category of outstanding individual achievement in animation.

END_OF_DOCUMENT_TOKEN_TO_BE_REPLACED 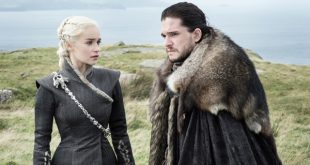 Netflix leads all other channels and platforms in this year's Emmy nominations, landing a total of 112, while the show with the most nominations is HBO's Game of Thrones with 22.

END_OF_DOCUMENT_TOKEN_TO_BE_REPLACED

LOS ANGELES: The nominations for the 68th Emmy Awards were announced today by the Television Academy, with Game of Thrones again racking up the most nominations, with 23, while the limited series The People v. O.J. Simpson: American Crime Story and Fargo received 22 and 18 nominations, respectively.