LOS ANGELES: The nominees for the 21st annual Screen Actors Guild (SAG) Awards for outstanding performances in 2014 have been unveiled in five film and eight TV categories, with HBO scoring the most nods for television accolades by network. Modern Family led the TV pack with four total nominations; Boardwalk Empire, House of Cards, Homeland and … 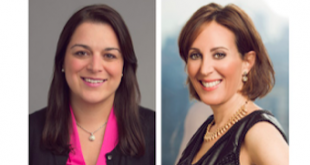