OTT video service adoption has increased 12 percent among U.S. broadband households since 2014, according to Parks Associates data. Parks Associates notes that adoption of OTT video subscriptions has increased by 12 percent since Q3 2014, with the number of available services and consumer awareness both increasing, despite password sharing growing by approximately 8 percent over that same time.

Kristin Brzoznowski is the executive editor of World Screen. She can be reached at kbrzoznowski@worldscreen.com.
Previous CBS All Access Adds Ad-Free Option
Next SPORTELAmerica Slated for Spring 2017 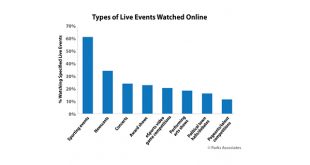 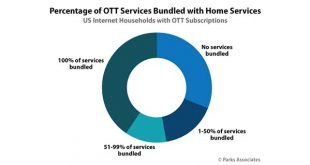 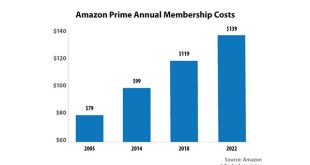 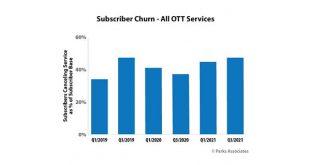 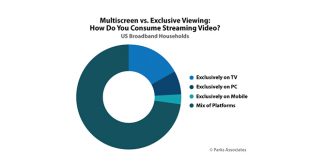 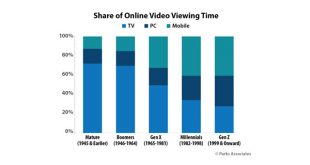 Nexstar Media Group has closed its acquisition of a majority stake in The CW Network, with Mark Pedowitz exiting the broadcaster after an 11-year run as chairman and CEO.