Matt Cherniss, the former president and general manager of WGN America and Tribune Studios, has joined Apple to help oversee the development of its video unit. 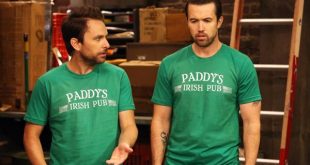 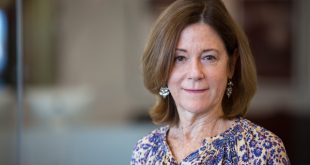 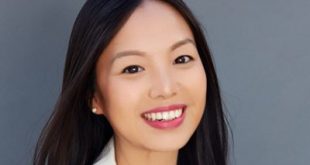 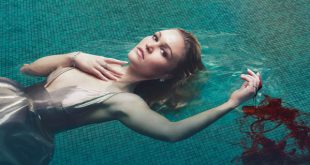 Ovation has picked up a slew of new titles from distributors at NATPE, including a deal with Sky Studios for the second season of Riviera and one with TVF International for Glamping Adventures.