BURBANK: FremantleMedia International has placed a slew of titles from its catalogue, among them Got Talent and Tattoo Nightmares, with broadcasters in Latin America. Sony Pictures Television Networks in Latin America, as well as CNC-3 Trinidad, signed up for America’s Got Talent season nine. The Got Talent format has been re-commissioned for a local version in Chile, with Talento …

The leading source of information for the international media business.
Previous MundoFOX Gets New President
Next Pierre LÃ©vy to Take Part in RioContentMarket 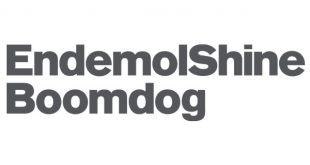