CANCUN: FremantleMedia International has announced sales of 400-plus hours of content throughout Latin America just as MIPCancun kicks off in Mexico. Program packages across the region include sales to Globosat in Brazil, which has nabbed a bundle of content, including the hour-long Beatles vs Stones, the eight-part documentary Soundbreaking and Nigella Lawson’s new cooking series … 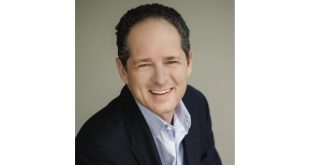