The leading source of information for the international media business.
Previous Globo Rolling Out Its Own VOD Platform
Next The Cartel 2 Rolls Out on Hulu in the U.S. 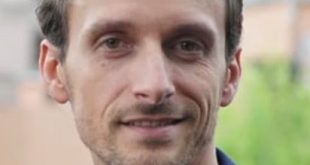