Raze, which was co-founded by Emiliano Calemzuk, Sofia Vergara and Luis Balaguer, has three new original series heading into production, including an action drama for Netflix that stars Blanca Soto.

Kristin Brzoznowski is the executive editor of World Screen. She can be reached at [email protected]
Previous New Originals from Cisneros Media
Next FOX Sports Latin America Signs Five-Year Deal for F1 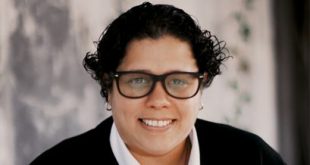 CANNES: Since changing its name and revamping its image, Cisneros Media Distribution’s catalogue has come ...