Adam Barth will be Eccho Rights’ new director of development and co-productions, working with U.K. producers and broadcasters to broaden the distributor’s English-language slate. Barth will be tasked with finding new projects and creative talent for the company’s development roster, both for local and international co-production in collaboration with the company’s other global offices in Stockholm, Madrid, Istanbul and Seoul. He joins from NENT Studios UK (formerly DRG), where he worked as commercial director.

Lucy Roberts will take on the role of director of sales, handling the catalog in Western Europe. Roberts has been a senior sales manager at NENT Studios UK for the past two and a half years, having previously held roles at All3Media, Keshet International, BBC Studios and ITV Studios.

Alexandra Aldred joins the team in an advisory role. Aldred spent the last eight years as the VP of sales for EMEA at Miramax. Aldred will work part-time as an advisor, co-ordinating Eccho’s ongoing cooperation with Sony Pictures Television as well as the offering of Korean series from parent company CJ ENM.

Fredrik af Malmborg, managing director of Eccho Rights, said: “The new London team will provide a very powerful contribution to our truly global company. While we pride ourselves on our work with developing markets and non-English-language drama, these high-caliber hires are an important step in establishing Eccho Rights as the go-to partner even in more traditional drama markets in Western Europe and the U.K.”

Kristin Brzoznowski is the executive editor of World Screen. She can be reached at kbrzoznowski@worldscreen.com.
Previous SVOD Take-Up Picks Up in Eastern Europe
Next WorldScreenings: Russia Television and Radio/Sovtelexport 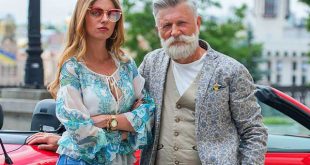 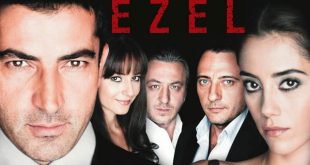 Ezel Being Remade in Romania 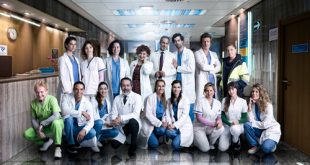 Eccho Rights’ The Clinic Gets 1,000-Plus Episode Renewal 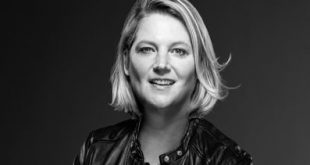