Television ad revenue in the U.K. totaled £5.28 billion ($6.6 billion) in 2016, with online businesses now the biggest spenders on TV, according to full-year revenue figures provided to Thinkbox by the British commercial broadcasters.

Kristin Brzoznowski is the executive editor of World Screen. She can be reached at kbrzoznowski@worldscreen.com.
Previous Profit Rises at ProSiebenSat.1
Next Canal+ Loses Nearly 500,000 Subs 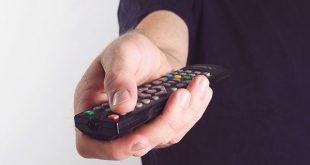 U.K. Commercial TV Viewing Sees Lift in First Half of 2016 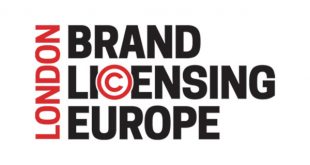 The third and final day of this year’s Brand Licensing Europe (BLE), taking place from September 20 to 22, will focus on sustainability, diversity, equity and inclusion.