LONDON: In the U.K., digital revenues from services such as Netflix, Amazon Prime and Sky Store exceeded £1 billion ($1.5 billion) for the first time, making it “almost certain” that video will become a majority digital business in 2016, according to the Entertainment Retailers Association (ERA). The U.K.’s combined games, video and music markets reached … 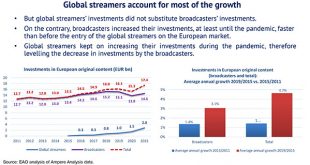 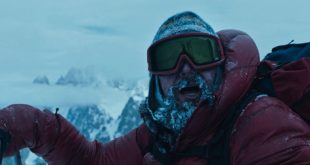 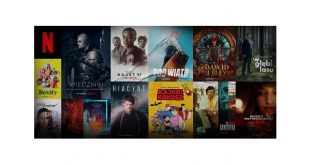 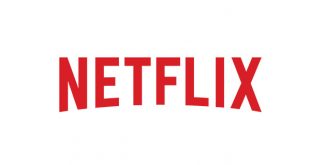 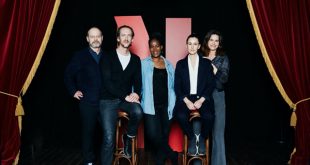 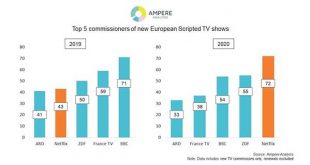 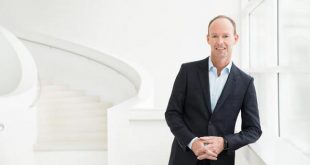 RTL Group has decided to keep its controlling stake in Groupe M6, after having received "several financially attractive offers" for the 48.3 percent shareholding.