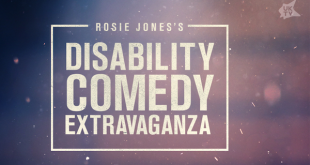 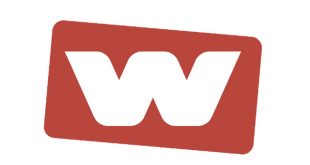 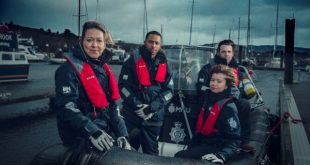 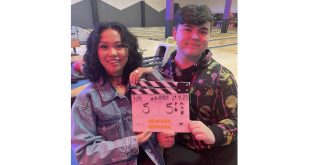 UKTV Orders We Are Not Alone for Dave 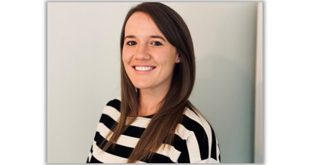